Most decisions around Breakaway's mechanics were based on me being fed up with tabletop crunch. There is plenty of joy in figuring out how to stretch your coin further, or to tally up damage based off of meticulously-picked feats, or even min-maxing out a character to get the best possible build. 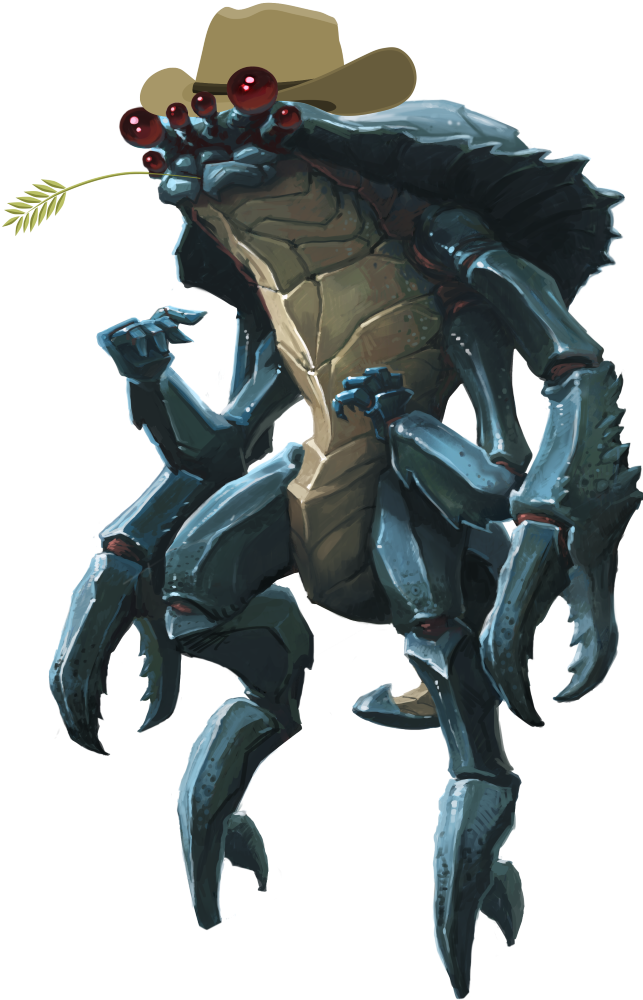 There's also a lot of joy in not doing that.

With Breakaway, I wanted to introduce mechanics that could also create narrative with very little effort:

"My name is Shan. I am Arthornian. I was born in Passaro Grasvlakte. I was raised on my family's farm, became very familiar with the plight that many farmers faced, and decided I wanted to do something about it. My family scrimped and saved to get enough money to put me through school, and I became a lawyer. After a few years fighting battles in court, that life began to weigh on me and I decided I wanted to move on elsewhere. I couldn't go back to the farm, and I didn't want to be a lawyer anymore."

The steps in the paragraph above is as follows:
To further add to this:

"When I heard there were jobs in the port city, I realized I needed a career change. And when can you pass up something so unique? Some friends and I pooled our money and pulled some favors to open a private investigator's office right on the middle island. It sounds ridiculous, but I can't wait to start. I'm also going to start taking night classes - I already have a pretty good understanding of law, but I feel like I could round myself out more if I learned more about surveillance techniques and the like. Maybe I can pick up a new set of eyes, those are always handy."

The above paragraph includes the following: 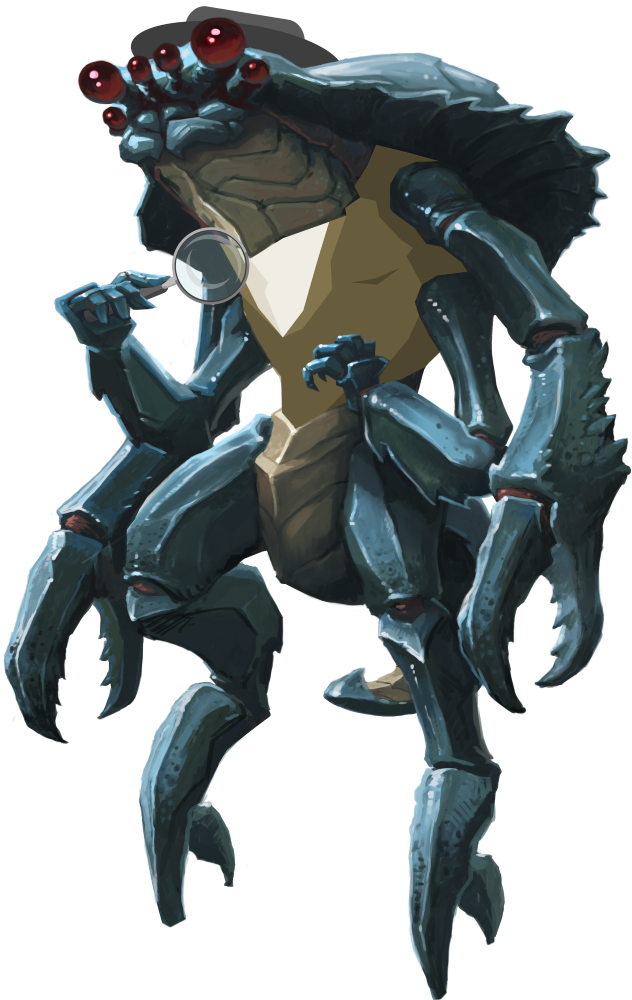 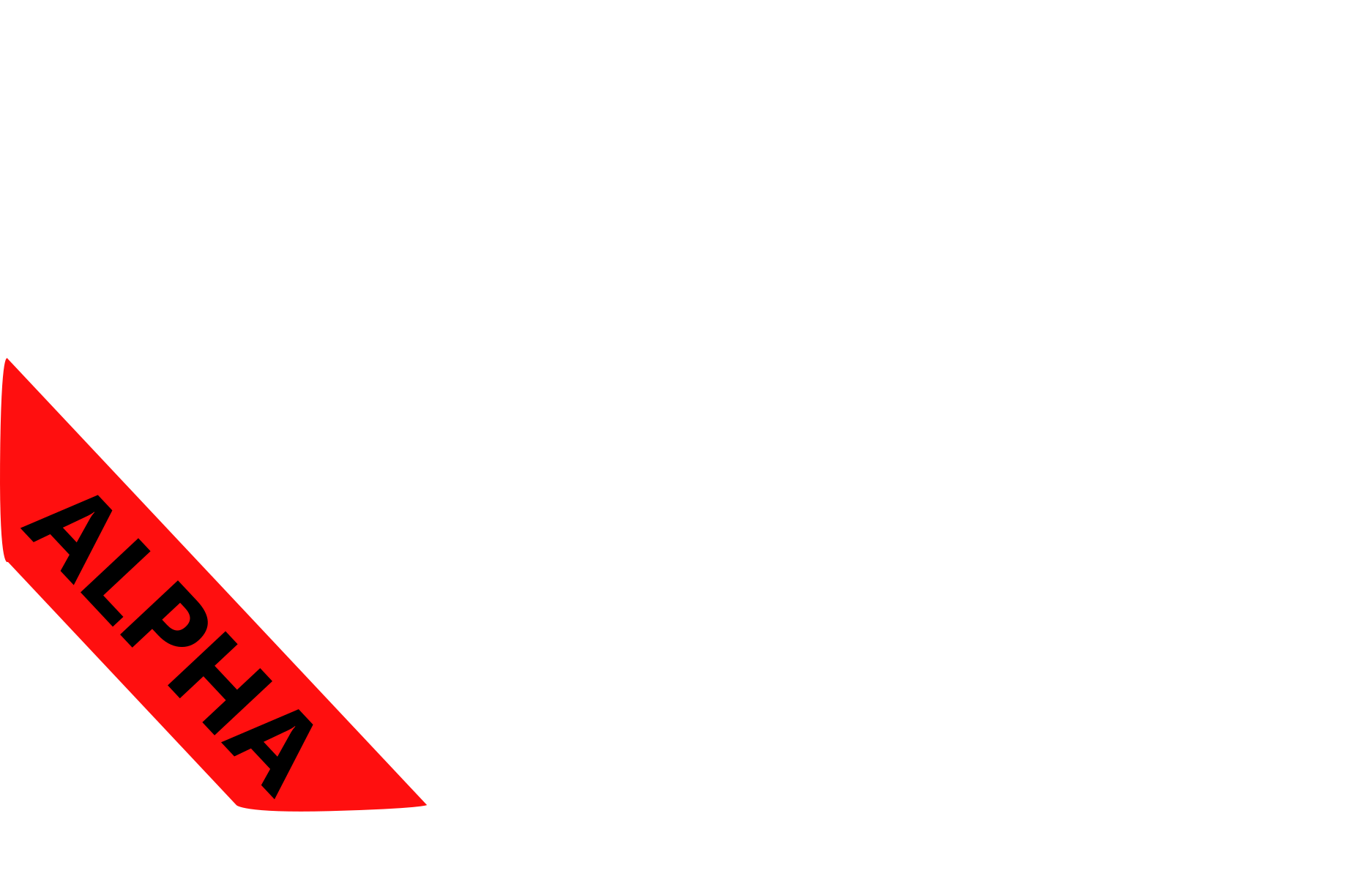 I wanted a system that told a story by the time they players even got to the table. Every mechanic builds on the narrative and allows for ample plot hooks right out of the gate, and each decision during sessions adds to the building story.

I'll also be detailing how to make your own cultures, backgrounds and features soon, once the alpha rules are released - which will be soon! Games will be starting on the Breakaway Discord server, so make sure to hop in if you're keen to try it out!
Share
0