The Real-Life Backstory of Breakaway | Breakaway

The exact time Breakaway started is a little fuzzy. It was roughly over 10 years and under 14 years ago. I was making a character for a friend’s game and, because the setting was homebrew, I felt like I should make my own city instead of pulling one from another system. I had just put finished the book Night Watch by Terry Pratchett and, let me tell you, I loved it.

Discworld is an enchanting series. It’s full of magic, hilarity, mystery, and fun – there was only one problem – I loved the witches but hated the wizards! Rincewind was like nails on a chalkboard for me, and he was the original character. I think that’s what made me set out to make a place where magic worked differently, where it was more natural, and people were raised with it instead of reserving it for university. Magic users didn’t have to be pseudo-psychologists or fools.

The original incarnation of Breakaway was Morbilith. Let that sink in – Morbilith. What a catchy name for a fun, magical city. That name held for a few years while the city just sat in my character’s backstory. However, as my character interacted with people through more than a few games, information about the city filled out over time. Eventually I had enough detail about the city and the people who lived there to run people through it in a campaign. 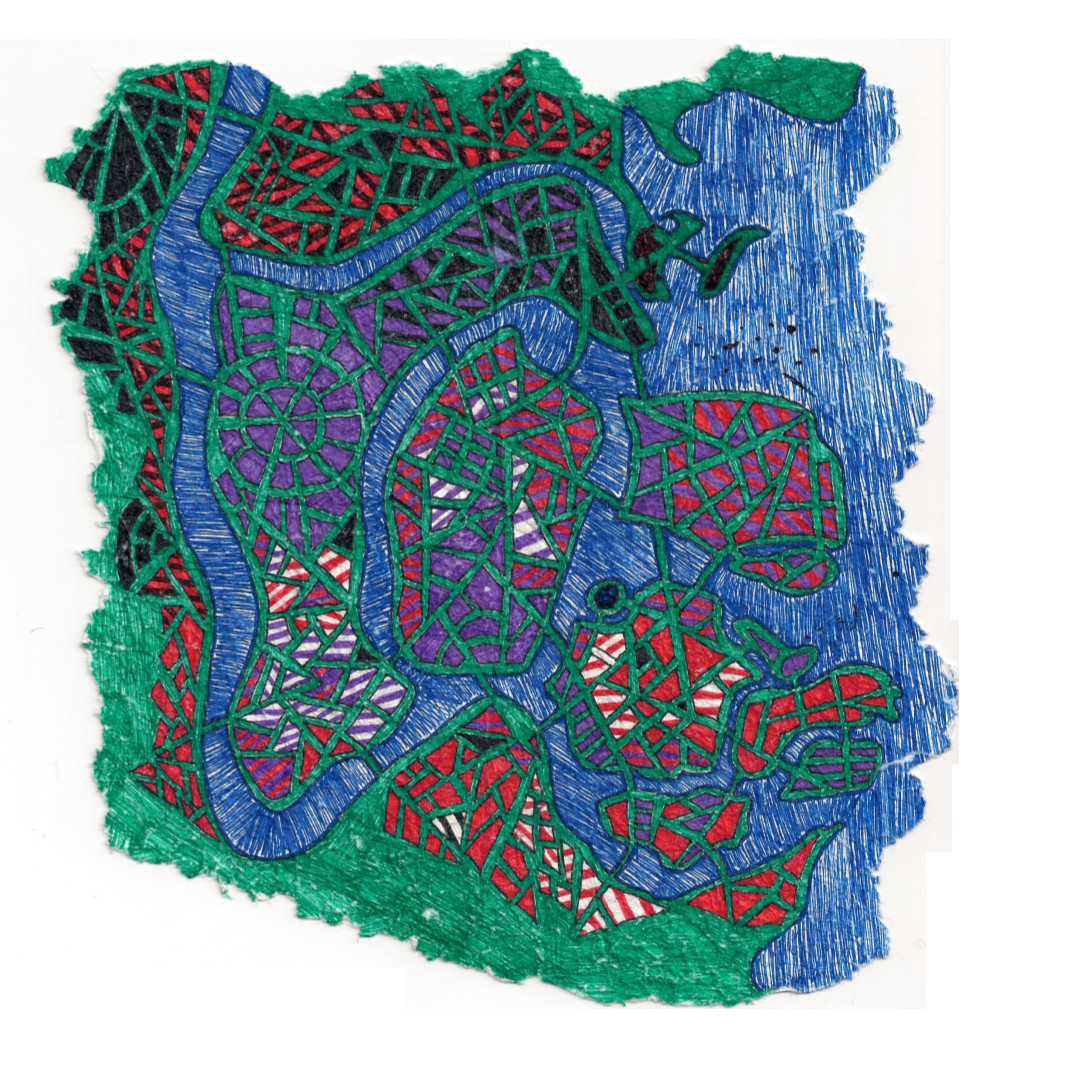 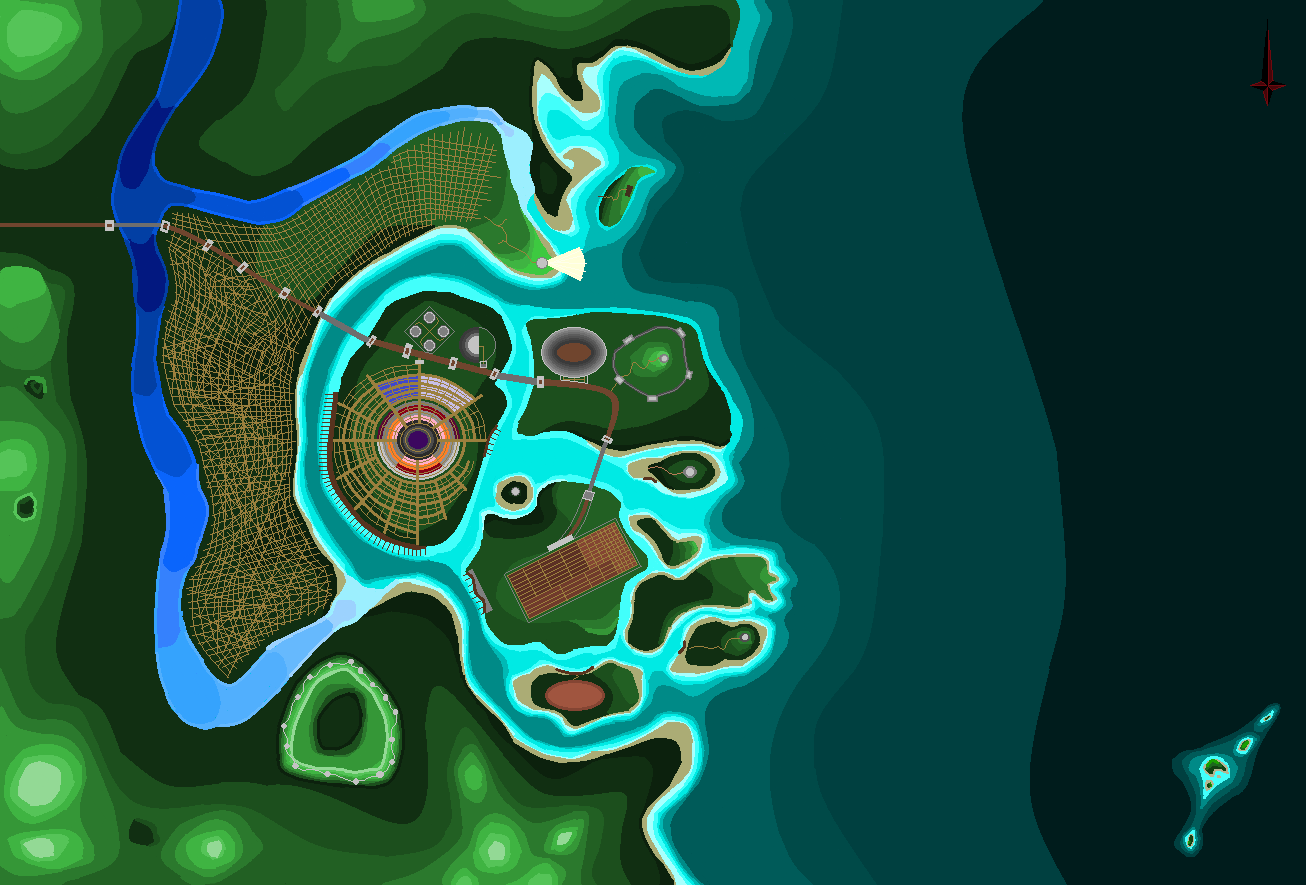 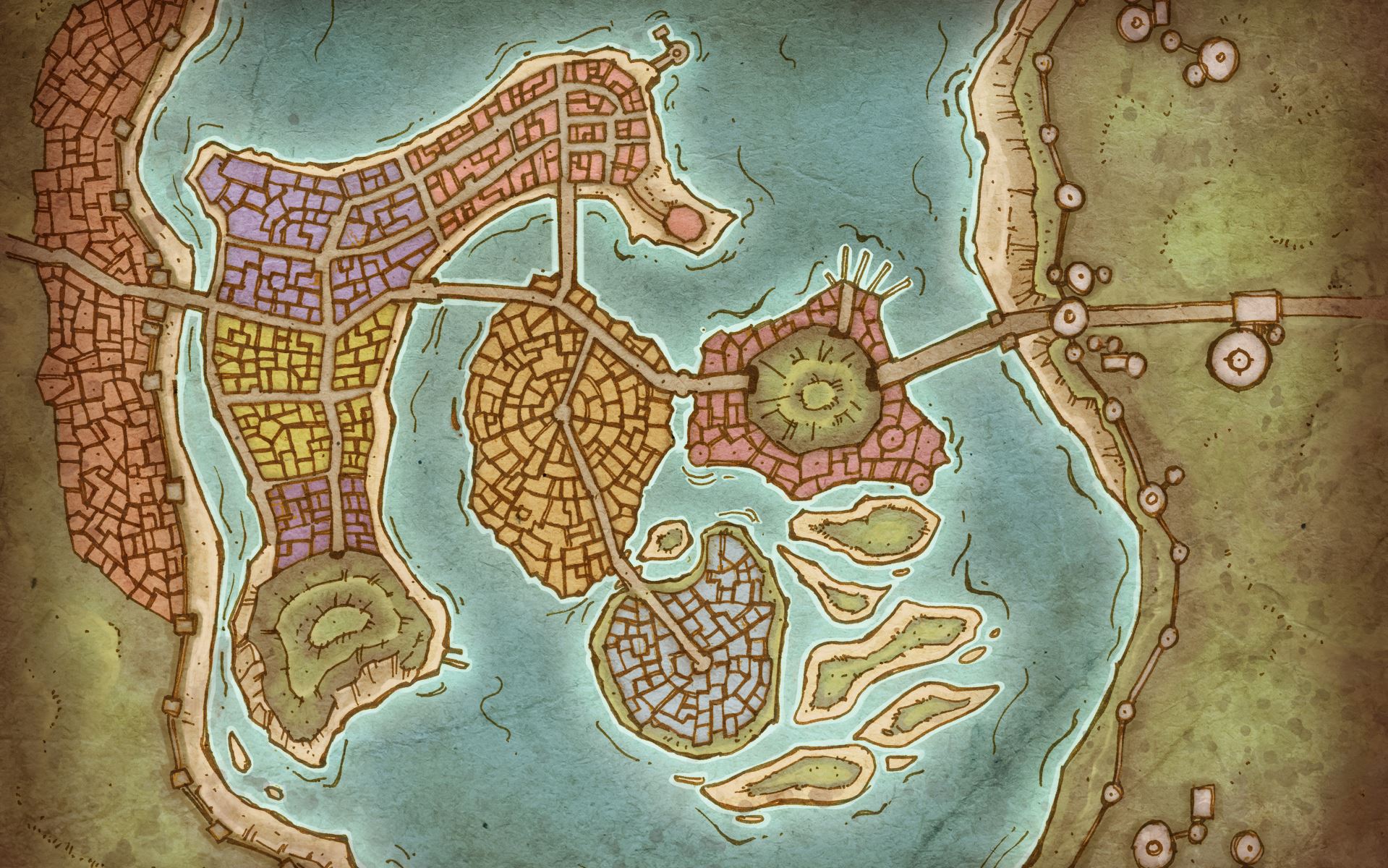 I ran one group in person and two groups in play-by-post. Over time, the city’s name changed to Port Breakaway (thankfully) and I ended up with enough information about the city and how it worked that I could make a system. It had become its own hulking beast, with a working economy, a roster of NPCs, and several plot hooks just waiting in the alleyways.

Last April, I had stumbled over some scanned notes from a decade or more ago. Not only did the 89 pages include the original map of Morbilith, it also included several drawings, campaign notes, and ideas for plot hooks. This is a bit like discovering $50 in a forgotten jacket pocket. I even have my notes from when I was studying the Welsh alphabet and trying to determine the sounds I wanted for a new language. 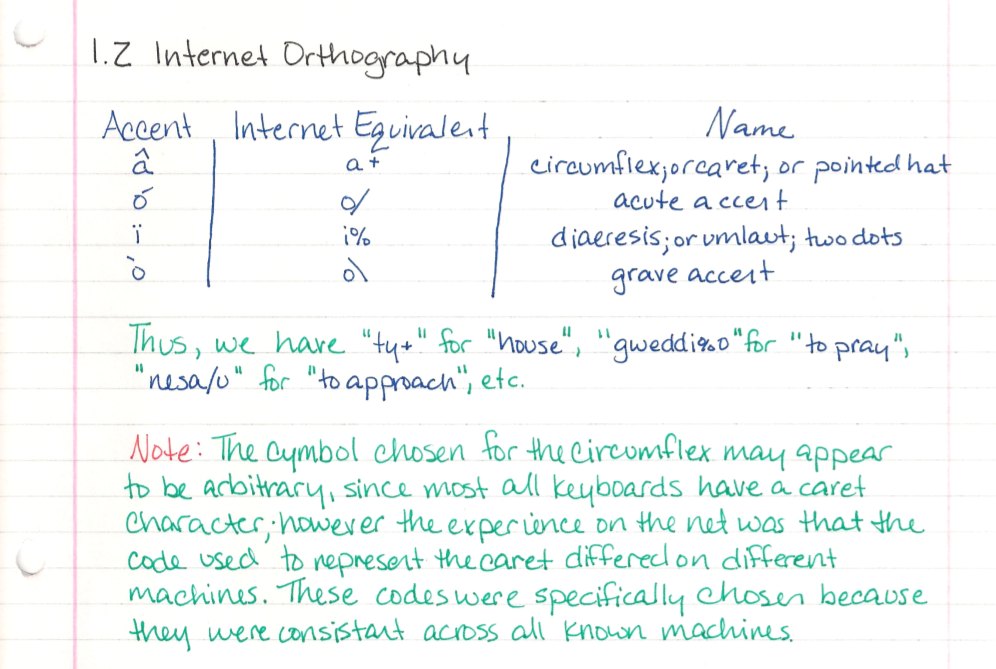 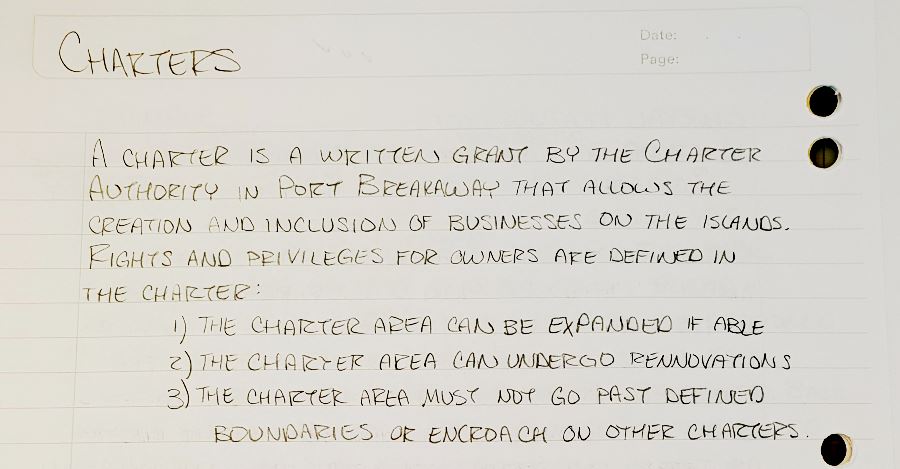 It’s funny how much your handwriting can change.

In its current incarnation, Breakaway is the title of the setting and system, but not of the port city. I’m not sure what the port should be named, or even if it should have a name. I don’t want the system to be tied to one city – surely there are other continents out there that require exploration. At least, that’s what Sharyshan scientists say.

I’m working on finishing up the Charter Authority section, so I’ll leave you with this list of fake books that will have excerpts in the actual book: