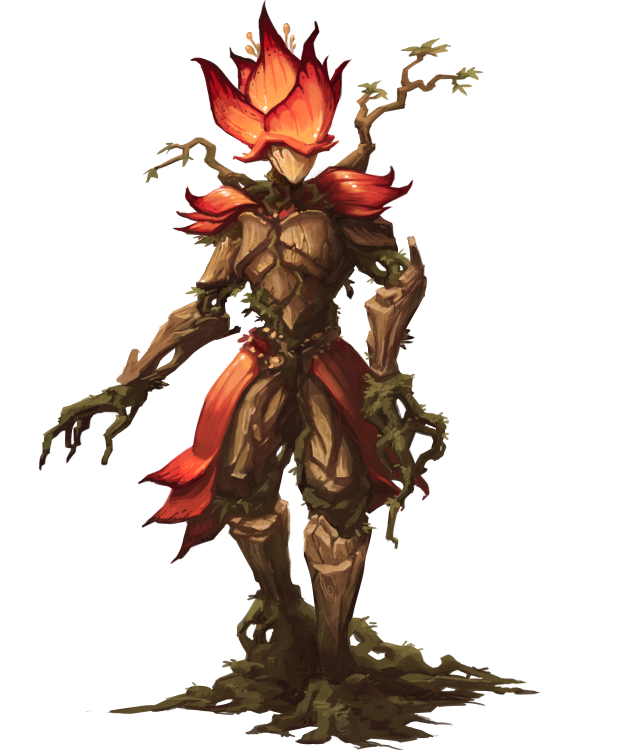 The Sharysahans are an incredibly varied people, spanning countries and cultures that create a colorful tapestry of practices, faiths, clothing and food. Each culture has several creation stories that have been passed down over time. Among these, the most popular reference Protas, Florin, Arthron, Alarin, Hylan, and Opar. These deities have several difference facets that, in written epics and allegories, were given animal characteristics. It is believed by many of the devout that these six are who blessed Sharyshans with the ability to use the Horizon.

Centuries ago, human society on the continent of Sharysh had reached unprecedented levels of technology. Whether through illegal trials, university-funded research, or government-sanctioned experiments, the Sharyshans discovered a cost-effective way to splice genes with non-human DNA. Many people opposed the practice, citing unsafe procedures and leaked information from laboratories that showcased abusive treatment of splicing patients. Funding began to dip until religious groups stepped forward, believing this to be an opportunity for followers to become more like those they worshipped.
At first, most governments opposed splicing publicly. After many politicians and officials were exposed for using splicing themselves or funding its research, a movement formed to impose safer procedures and methods on splicing trials and research. The cost of splicing went up rapidly as those who could afford it became more enhanced and efficient. Unrest grew as jobs were dominated by the spliced. Protests started small, with marches in the bigger cities. These became full-blown riots after the opening speech at the Milkathi Summit by Abra Shan Glen-Chausen, a notably wealthy politicrat known for inheriting his father’s media company.

“We have no duty to help those that refuse to reach out and grab life for themselves. Any who refuse to make the sacrifices that we have, would not be willing to be here today, to make their own mistakes, to take charge of their own lives… we have done that, and that’s why we are here. That’s why we have this lifestyle, these jobs, these splices. We have worked for them, we deserve them. We are the future.” 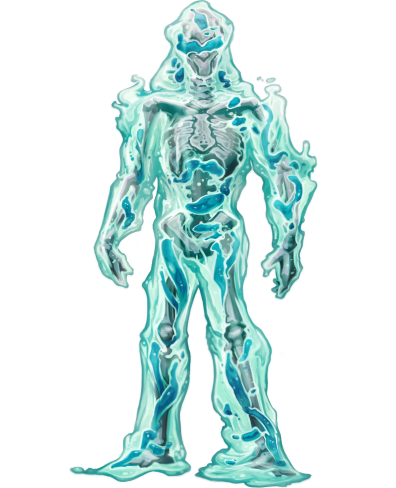 The video of the speech was released online a few hours later and spread throughout the entire continent. Political dignitaries and leaders were shown to be in attendance, later releasing statements saying they did not completely agree with Abra Shan’s statement. The riots grew more dangerous. Governments put their conflicts aside to hold an emergency gathering – the first of its kind. From this gathering, now called the Executive Assembly, only one question was on the agenda: How can we save ourselves and our people?

Squabbling broke out among representatives and leaders often, but a decision was eventually made in the interests of preserving infrastructure and future-proofing policies. Spicing would become publicly funded by the government. All Sharyshans would be able to splice their genes if they so choose, up to an amount set by the country’s government. After that, they could pay for their own procedures. Riots died down and, in most places, people dropped protesting splicing completely.
As splicing became normalized, some refused to partake in the practice. Many were repulsed or afraid of what it may mean to lose their humanity. Others saw it as heresy, trying to be too much like a god. Whatever their reasons, there are still factions in Sharysh today that have refrained from any splicing. They are generally in small communities, each with their own rules and practices. They rarely contact outside society unless in an emergency. Many of these communities designate one person to learn the trade sign language of the spliced in case of such an emergency.

Over time, children began to exhibit spliced traits without any procedures required. As society change alongside its people, so too did its policies change. No longer was public funding of splices required to keep people happy. A motion at the Executive Assembly passed quietly, and the riots faded into history. New policies took hold, with countries organizing splices according to gene types. Newer and more specialized practices were put into place to further support gene splicing, making it even easier for people to choose their evolutionary path. 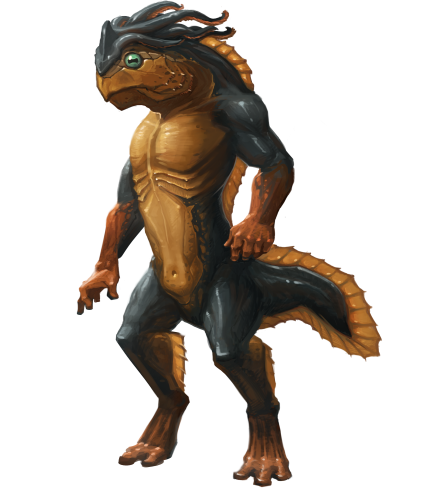 Whether it was from splicing or general evolution, most Sharyshans eventually found using Horizon came to them easily. Even though it was taught later in school, children began using minor Horizon at younger and younger ages. Once it was discovered that Horizon could be run continuously in loops with the effort of Horizon masters, some general technology were phased out. Light fixtures, flashlights, ovens, baths, showers, and so on are no longer used in most Sharyshan society. Horizon used in this way are colloquially called charms.

Clothes and accessories with cleaning charms became the standard. Streets and buildings shifted from harsh blue lighting to an orange ambient light that rises and dims at appropriate times. Home cooks and chefs alike perfected the use of charms in their food preparation and dish-making. With the changing of priorities, the focus on advancement of technology waned. Emphasis changed slowly from skills, such as programming, and trades, such as maintenance and repair. These jobs and qualifications continued to exist, but the government funding grew with the growing Horizon. Research into combining Horizon with technology is slow but continues to this day.
Sharyshans felt the Tetran continent approaching long before they could see it. Its imminent arrival sent ripples through the continent – both an exciting and foreboding feeling for those that tried to describe it. No one knew what to expect, especially when new land was spotted. A delegation of officials and ambassadors were organized with a security detachment, each person chosen for their skills or specialty. As the Horizon boundary parted, the delegation made history by departing from the Sharyshan continent for the first time. On traversing the waterway, they found an eclectic group of people – and many more questions.

In the two years after the crash, Tetrans and Sharyshans have learned to speak to each other. Some Tetrans use a translation protocol that translates on the fly, while others have taken extra steps to directly upload Sharyshan language courses. Sharyshans are still struggling to learn how to speak directly with Tetrans, having to rely on translators worn on their wrist or neck that can wirelessly translate their words into binary when needed.

Tetran tech has slowly started to creep its way into Sharyshan society. Many see using body-replacing tech as not just taboo but potentially blasphemous. While research into how the Sharyshan people can benefit from Tetran tech is slow, it is likely to be successful if expensive. Some may be tempted to integrate tech, especially with research trials underway – if they do not mind the risk, social stigma, or cost.
Share
0