The Fall of Tetra Sovereign 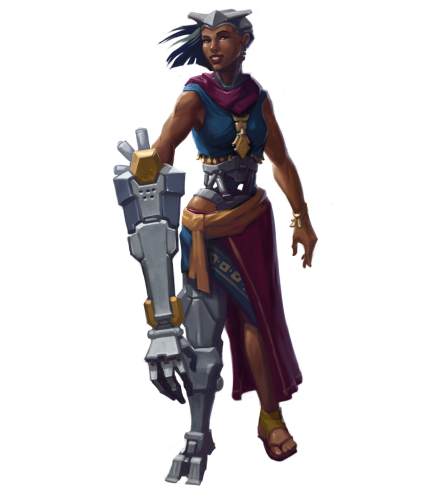 Tetra Sovereign was a place where buildings spiraled upward. Technology slowly integrated into people's lives and, importantly, people’s bodies. Culture was pushed aside for convenience. Corporations, preying on the desperate, encouraging human trials in exchange for money. Many sacrificed parts of themselves - or even their lives - so businesses could study the effects of integrated machinery on human tissue.

Once they perfected integration, experiments started on moving brains into mechanical bodies. Scientists began mapping out the human brain and simulated a network off the results.

The first human brain mapped, translated and uploaded belonged to scientist Claudia Delphi. Upon upload, Claudia reported a strange “minty feeling” and immediate boredom. She demanded her server be given input sensors, locomotion, and a way to manipulate her environment.
Research began on megaservers, intended to house several human minds at once. Nanorobotics had evolved. A process to break down carbon-based material and reform it in a different chemical structure was created.

Protests and anti-integration were on the rise. An influential activist named Aditya Dax uploaded into one of many server nodes to sew dissension inside. After days of no communication, a message rang out from every speaker attached to a public network. It was Aditya's voice extolling the virtues of the digital world.

Many didn’t believe the message, and some surmised they killed Aditya on entry. Doubt fractured the movement and corporations took advantage. With megaservers in full swing, programs began to target members of the anti-integration movement. They traded for discounts and private digital spaces, causing the movement to crumble. As more uploaded, society’s priorities shifted and the barrier for entry dropped. Facilities were abandoned with equipment still active, resulting in failed uploads and packet loss. 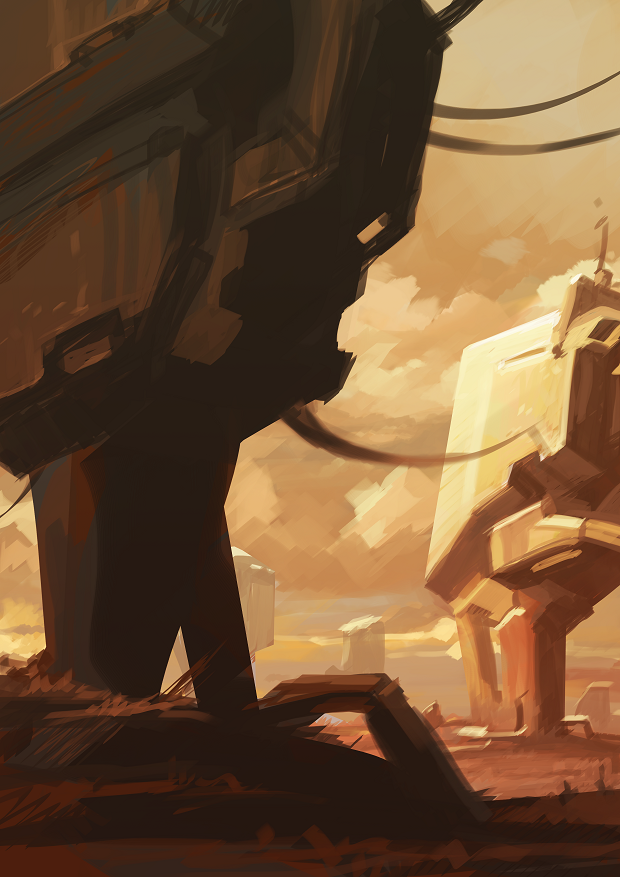 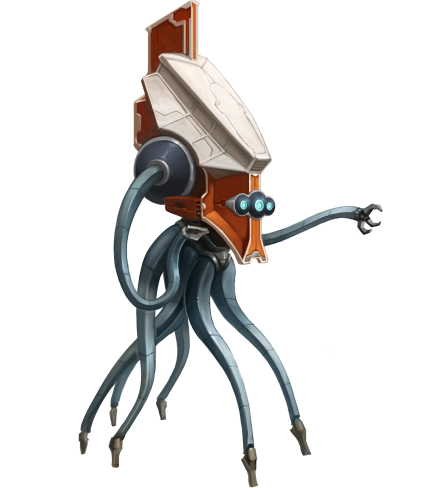 Across the continent reports of cities stripped for their carbon came in. Safe places announced on open networks only to fall silent days later. Mass uploads started in earnest as people fled carbon deconstruction. Digital maps no longer referenced roads, but instead mapped server nodes that made up something called Nexus. A place in Sector One at Site Three was dubbed Titan’s Cradle, with whispers of advanced technology. Animal life started to disappear in droves.

In the face of destruction, many integrated people refused to be uploaded and took up the last name Dax. They became adept at tinkering, creating modules that hid them from deconstruction units.

Carbon harvesting slowed, with most of the continent sitting silent for the first time in millennia. Only Titan’s Cradle remained active, and the remaining Dax avoided it completely. Strange and beautiful machines began to roam the nature-reclaimed countryside, their purpose unknown.
Inside the Nexus, months passed while hours passed outside. With an influx of arrivals, they required more storage and processing power. The original architects put a series of plans into action to build more servers from unused carbon.

Conversations with the outside took an excruciatingly long time. Those outside found the inattention and leaps in logic frustrating and hard to follow. To bridge the gap, several Uploaded sequestered their minds to come up with a solution. During this time, those inside the Nexus became negligent of contacting the outside world.

Meanwhile, other Uploaded raised the issue of their physical systems and maintenance. It had been previously assumed those left behind would be well-paid caretakers. They were, until those caretakers uploaded themselves. As society outside fell apart, several creatives put forward designs for complex machines. The machines were put into construction and several cycles later, the first ADA Units stepped off the assembly line. 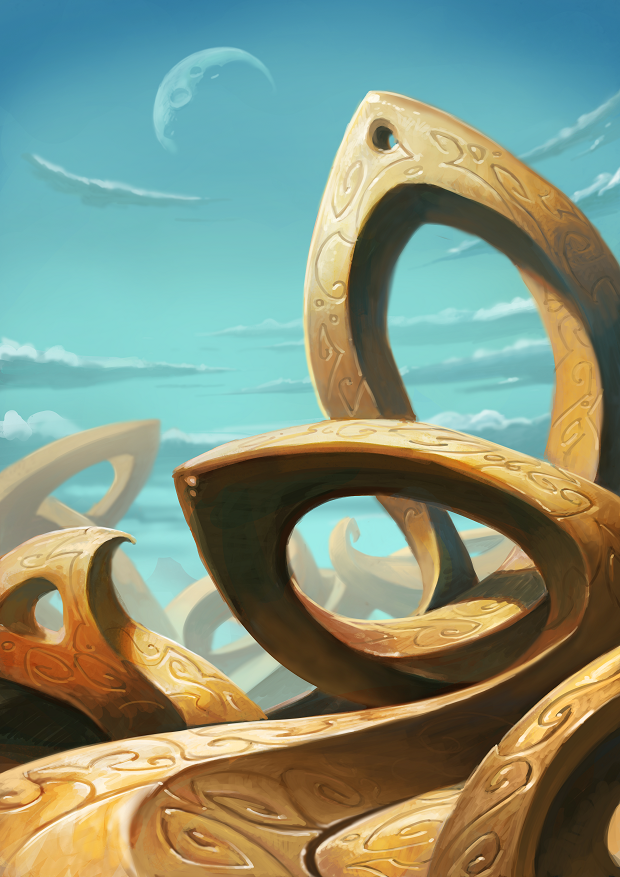 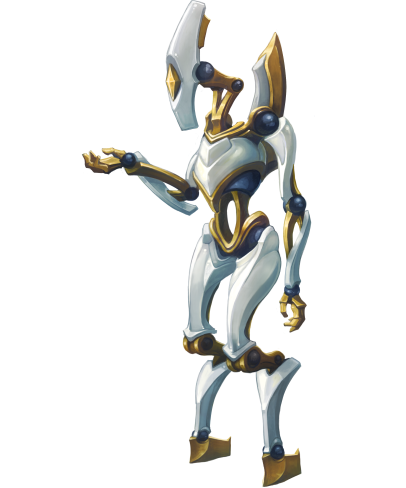 After the success of the ADA, the minds came up with a solution to their communication issue. Called “Blueprints” as a placeholder, the name stuck for the artificial user interface. They used personality imprints as a base for its programming.

Though the Nexus allowed fantastical lives, it had very few laws or limitations. Those who spoke out were removed from their megaserver. Others asked to leave quietly. These became the Delphi: people who, on removal, designed and built their own body for the outside world.

ADA Units began to find awareness due to their problem-solving programming. They began to experience splintering, with some units splitting off in search of meaning. The rogue ADA found an underground research facility intended to place human brains inside machine bodies.
Testing never progressed as uploading became cost-effective. This left the facility full of blank, rudimentary bodies with no distinguishing features. They became the Simulacrum, a people with doll-like bodies. No one knows how the ADA gave them sentience, and those units refuse to discuss the issue.

Just before The Crash, a new element presented itself to those in Tetra Sovereign: Horizon. It was as if the very boundaries called to them, a strange presence immediately in reach. It even gave itself the name in the minds of those who sought it.

It is likely those in the Nexus are aware of the Crash and the treaty signed on their behalf, but it is not known if they care. Many Tetrans now live in the port city or just outside of its boundaries in hopes of gaining access. Nature still reclaims Tetra Sovereign. A few sites remain clear, with unaware ADA tending to their programmed functions.
Share
0