In Breakaway, there are four Statistics, with each Statistic housing three skills. Together, statistics and skills make up your character's ability and aptitude to deal with situations and come up with solutions. At character creation, you will be able to choose your base statistics through your Culture and pick up your skills from your Backgrounds. 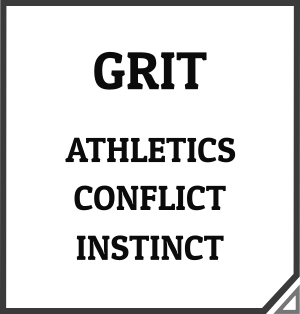 Grit is comprised of physical or evolutionary traits. This can include any weapon training, a devotion to a sport, or even an innate compulsion to avoid certain berries in the wild. The skills Conflict, Athletics, and Instinct fall underneath Grit.

Athletics: Athletics encompasses all activities that require endurance and physical training or practice. This could mean kicking up walls, running across a secured clothesline, pushing yourself to swim long distances, or ensuring you land that shot in your favorite game. Athletics can overlap with Performance, depending on the action being done and the situation you are in. Some situations may call for Athletics to be used alongside Guile rolls as well - if, for example, you wished to quietly traverse a rooftop.

Conflict: Conflict is a skill that is required for confrontation. Whether you’re involved in an outright yelling match, aiming an open-handed slap, punching someone in the gut, or shooting a spray of laser fire, this is the skill you will be using. This skill can easily overlap with the Sway skill - especially if an argument gets too heated. The only exception to this rule is when a character is using a spell - their Horizon skill will determine that outcome.

Instinct: Instinct covers the innate and ingrained inclinations that each of us have - whether they are right or wrong. Fighting the desire to leave as the hair stands up on the back of your neck, quickly adapting to a situation’s sudden twist, or knowing when to leave a room before violence breaks out. While Sharyshans obviously benefit from the Instinct skill, Tetrans also have hard-coded processes in place for self-preservation. 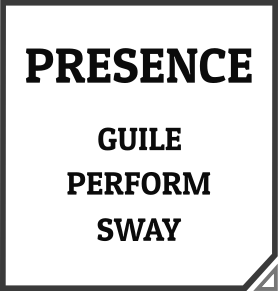 Presence covers those skills that require a measure of charm or convincing nature. It can be of a social means, but can also include abilities such as singing or dancing - or even lockpicking. Mechanically speaking, Presence is about gathering, keeping, or avoiding attention.

Guile: Guile houses all the favored skills of the con artist or thief. Stealing, tricking, sneaking into or out of houses, all these fall underneath Guile. Some of these will have situational constraints put onto by you by the CA, such as time limit or traps.

Performance: Performance covers any action to provide entertainment - but it also can cover someone wishing to execute a series of flourishes during a trapeze act. Performance can overlap with Athletics or Knowledge, depending on the action. A painter wishing to paint a masterpiece may rely on the knowledge of their craft, or an athlete may wish to hype up the crowd while they play.

Sway: Sway covers social interactions in which you need to convince a person or gathering of people - whether that means getting them to take your side or making them do something for you. This can overlap with the Conflict skill, especially if you attempting to sway someone’s opinion ends in a yelling match. 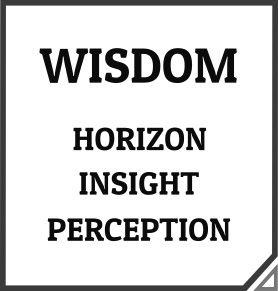 Wisdom is made up of skills that represent learning from experience, rather than knowledge gained through a school - experience built from years of encounters and events, rather than an ingrained, innate ability. The only exception in this is Horizon, which is often taught in schools, but even Horizon requires a certain level of Wisdom to control and wield.

Horizon: Horizon is based around all magic - combat, creation of, manipulation of, and so on. Horizon rolls can be augmented by Backgrounds, which can allow for specialties and added abilities.

Insight: Insight is for those who wish to play a shrewd or discerning character. Any situation where another character or NPC is becoming agitated can be settled with a Insight roll, so too can a situation where someone is asking you for advice. This skill can overlap with the Knowledge skill.

Perception: Perception represents those traits or abilities that drive us to seek out information. While a detective would want to focus on analyzing a situation, there are times where they will also rely on a gut feeling. These feelings come from their learned perception of their environment. As with the detective example, this skill can overlap with Analysis - either can be used where appropriate. 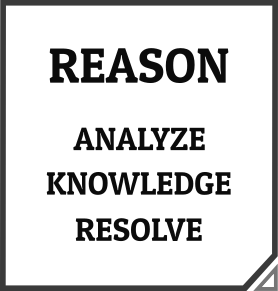 Reason is comprised of skills that are often taught in school or acquired by book learning. Some of these will overlap with the skills under Insight, depending on your situation. Many people use Reason to understand the connection between clues and to form their judgements.

Analyze: Analyze focuses on traits and abilities of military leaders or famous detectives. However, this skill is about taking a factual approach to a situation, and using those facts to determine or produce a result.

Knowledge: Knowledge is the seat of the studious and teaching - or just those who enjoy learning interesting facts. Having a high knowledge skill does not mean your character knows everything, though they may act like it. This skill should be used to remember facts, theories, formulae, and so on that your character could have conceivably learned.

Resolve: Resolve is what allows your character to take a step back from a situation and make decisions without emotions. Those who employ Resolve keep non-important factors from clouding their judgement. Some may see characters who focus on Resolve as cold or impersonal, when they may be impartial to the situation or trying to keep an open mind.
Share
0